Discover the grand historical buildings that line the Maximilianstrasse nearby.

Germany is a fascinating place to experience. Many landmarks in Berlin epitomize the country’s shared identity such as the Brandenburg Gate, the Reichstag, and Potsdamer Platz. Toward the French border in North Rhine – Westphalia, sites that preserve the history of western Germany, like the Aachen Cathedral, the Imperial Abbey of Corvey, and the castles of Augustusburg and Falkenlust can be toured. Across the country in Saxony, destinations like the Zwinger and St. Nicolas Church represent the heritage of Germany’s eastern reaches. Bavaria, the southern region of Germany, features its own idyllic attractions, including the Neuschwanstein Castle, the Town of Bamberg, and the Würzburg Residence. Coastal regions like Hamburg have locations chronicling the country’s commercial past, such as the Speicherstadt and the Kontorhausviertel. 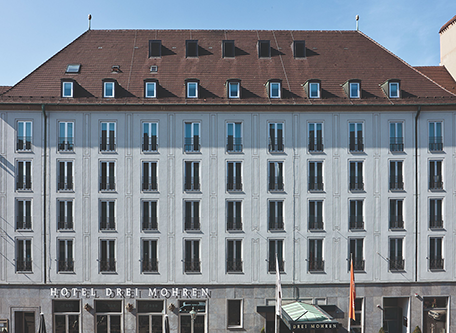 Located in the ancient and picturesque town of Augsburg, Germany, Hotel Maximilian’s offers a luxurious retreat in a historic structure. 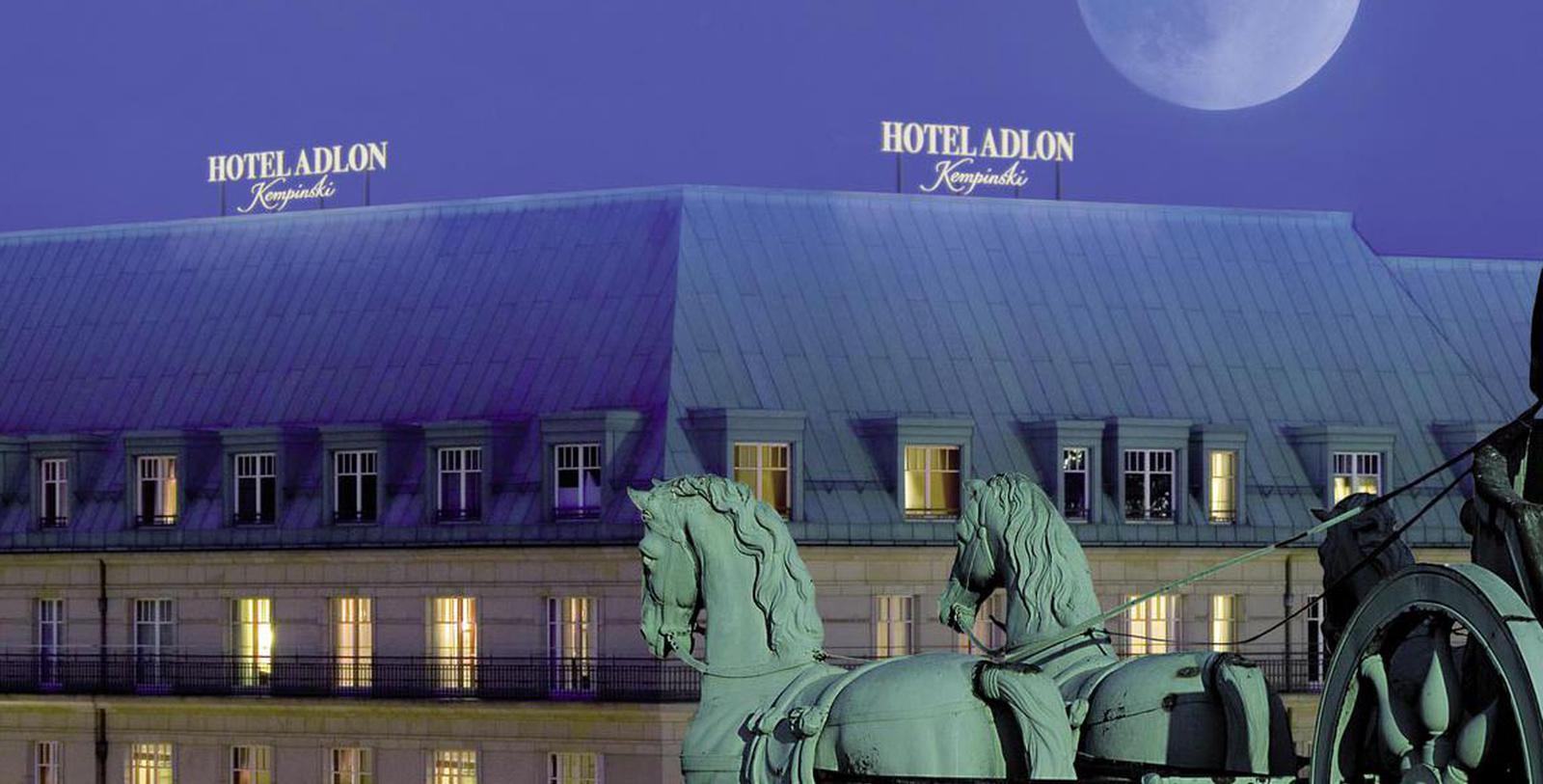 The sheer fascination that begins upon arrival, with the breathtaking view of the famous Brandenburg Gate – equally impressive by day or by night – gets guests in the mood for a memorable stay at the legendary Hotel Adlon Kempinski.

Within Berlin’s thriving Embassy Quarter resides the dynamic SO/ Berlin Das Stue, a historic building first constructed in 1940. SO/ Berlin Das Stue features 78 splendid guestrooms and unique suites to choose from for all types of travelers. The Das Stue possesses two celebrated restaurants that are certain to satiate any palette: Cinco by Paco Pérez and The Casual & Terrace. Both restaurants serve the finest Mediterranean cuisine, inspired from the genius of distinguished chef, Paco Pérez. 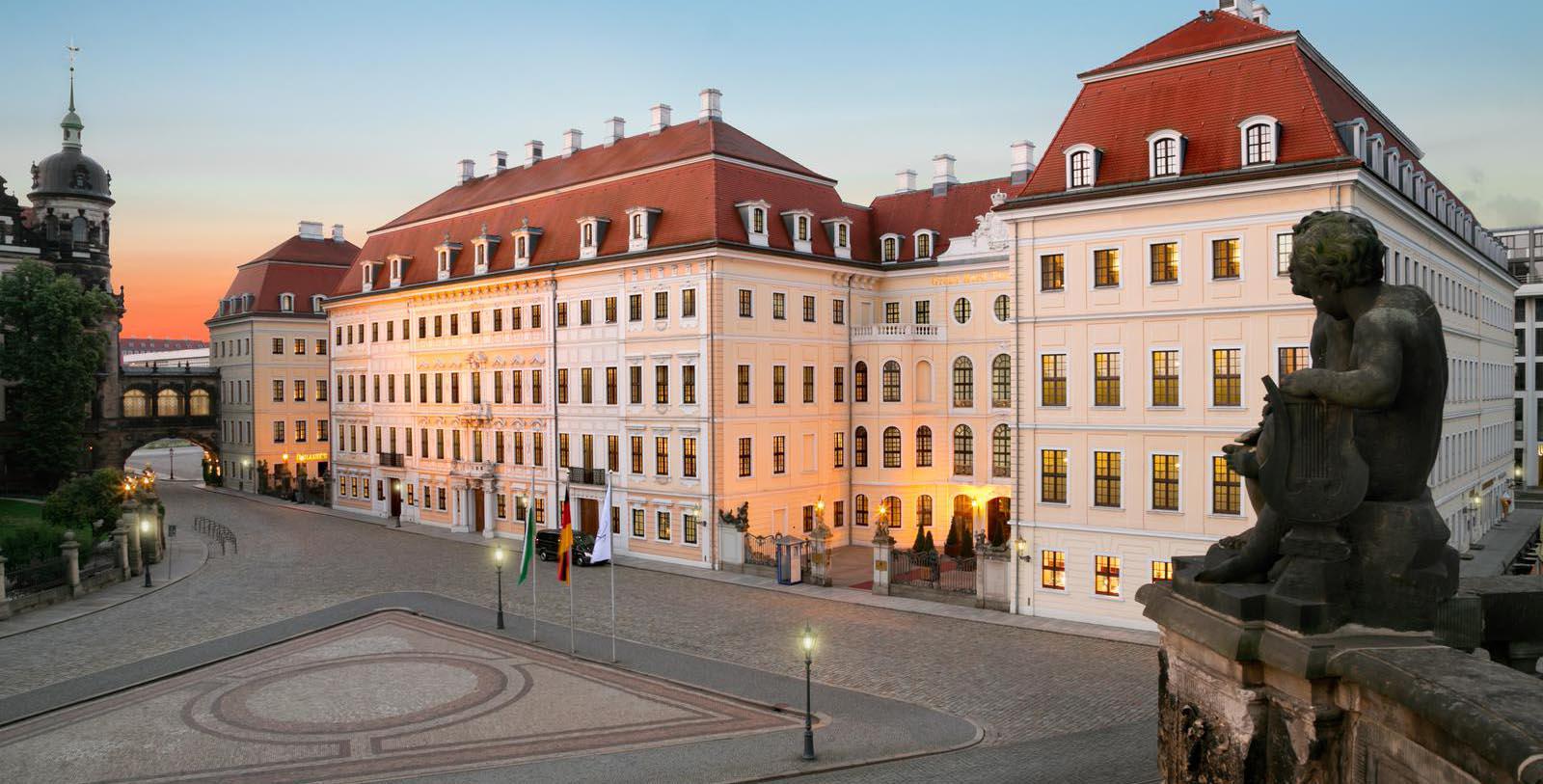 Built in the 18th century by the Saxon king, August the Strong, as a pledge of love to his mistress and faithfully restored in 1995, Hotel Taschenbergpalais Kempinski Dresden is a beautiful combination of historic glory and contemporary elegance. 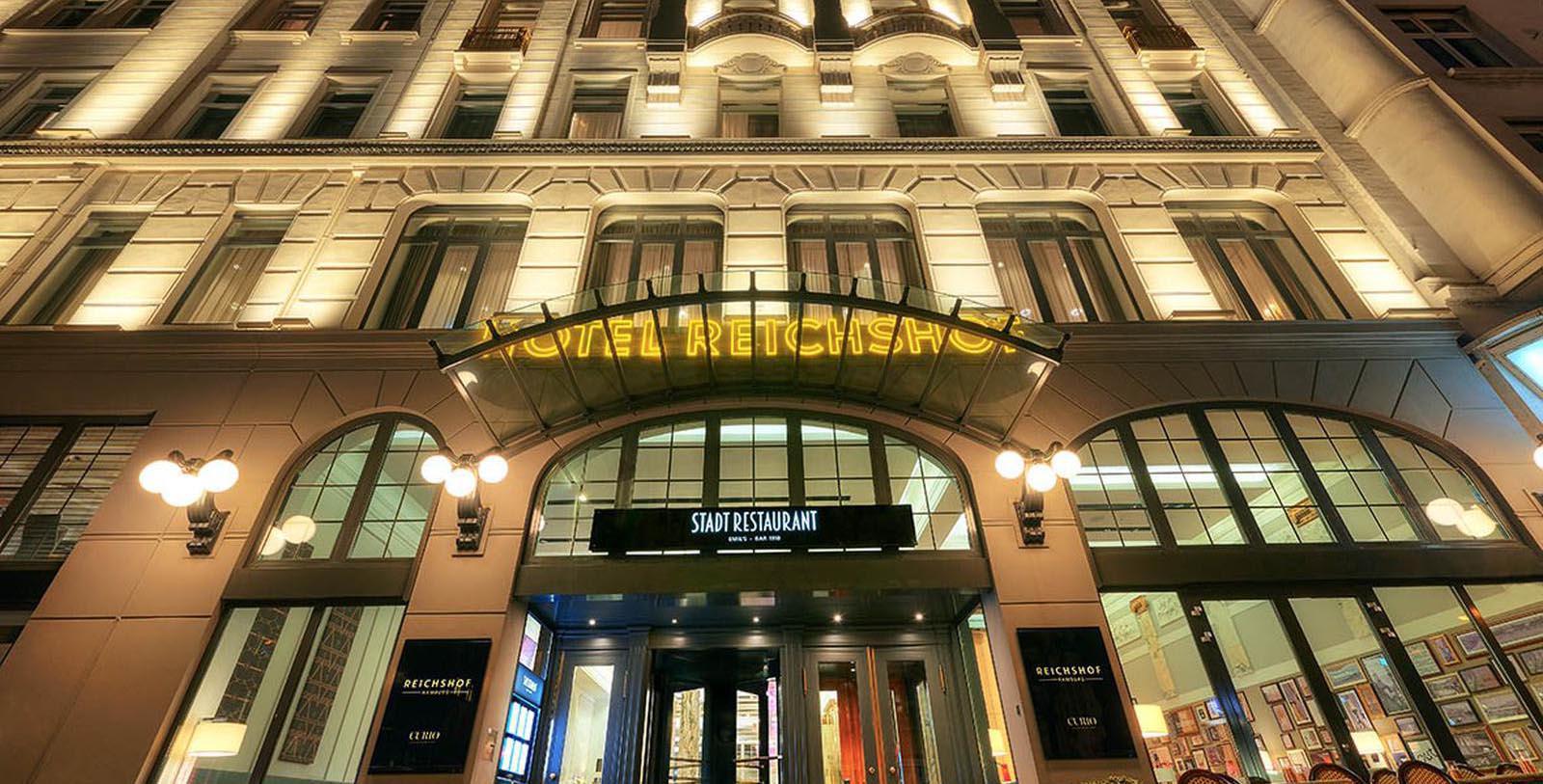 The Reichshof Hamburg Curio Collection by Hilton is a historic landmark dating back to 1910. Its creator, Anton-Emil Langer, made a fortune in international shipping, which he used to fund his dream: building a hotel in the center of Hamburg, where the latest advances in technology could be integrated harmoniously with his maritime past. 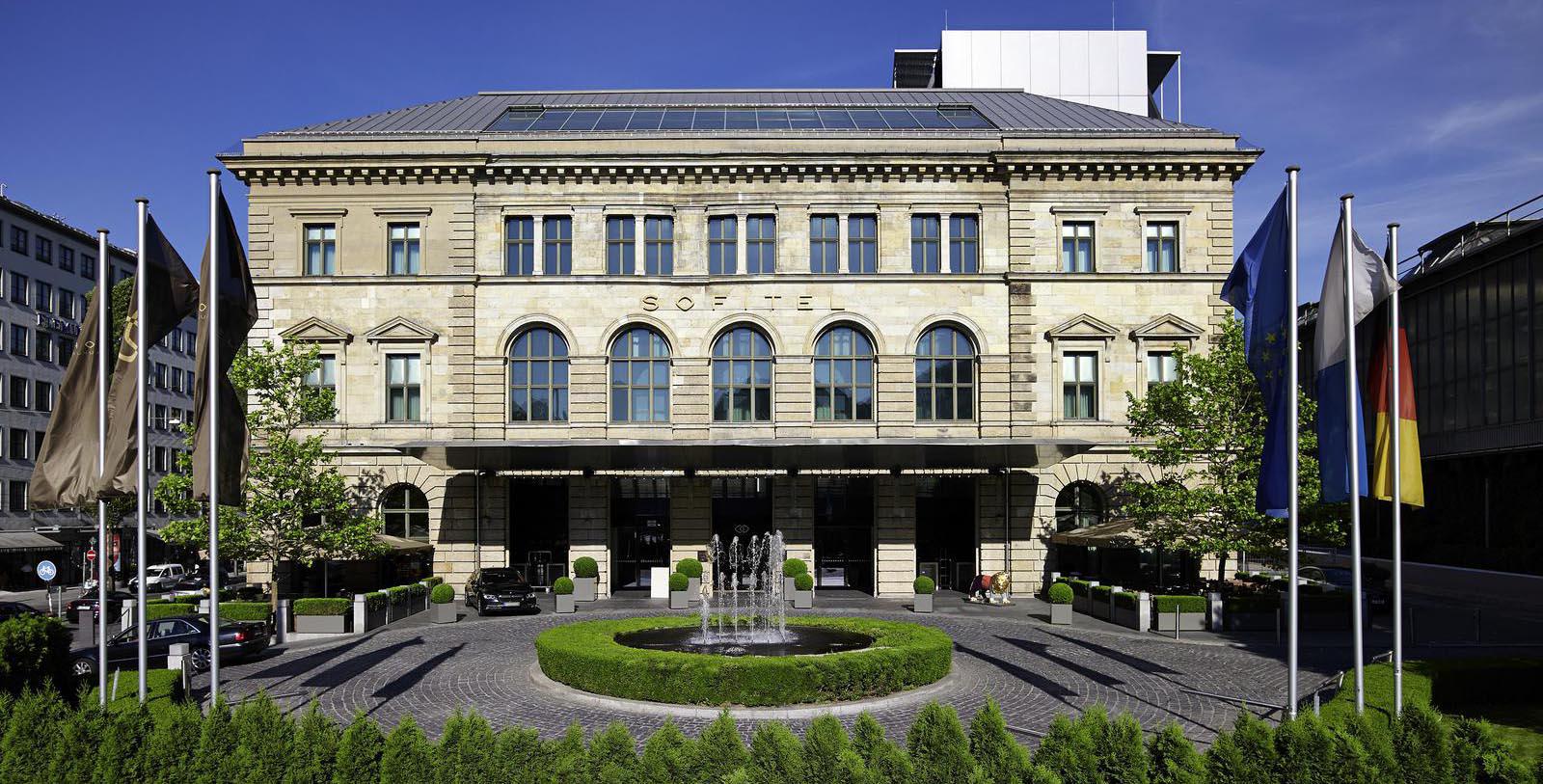 The building that would become Sofitel’s Munich Bayerpost was first constructed between 1896 and 1900 as the Royal Bavarian Post Office. The post office functioned as the most important distribution center for mail throughout the Kingdom of Bavaria.