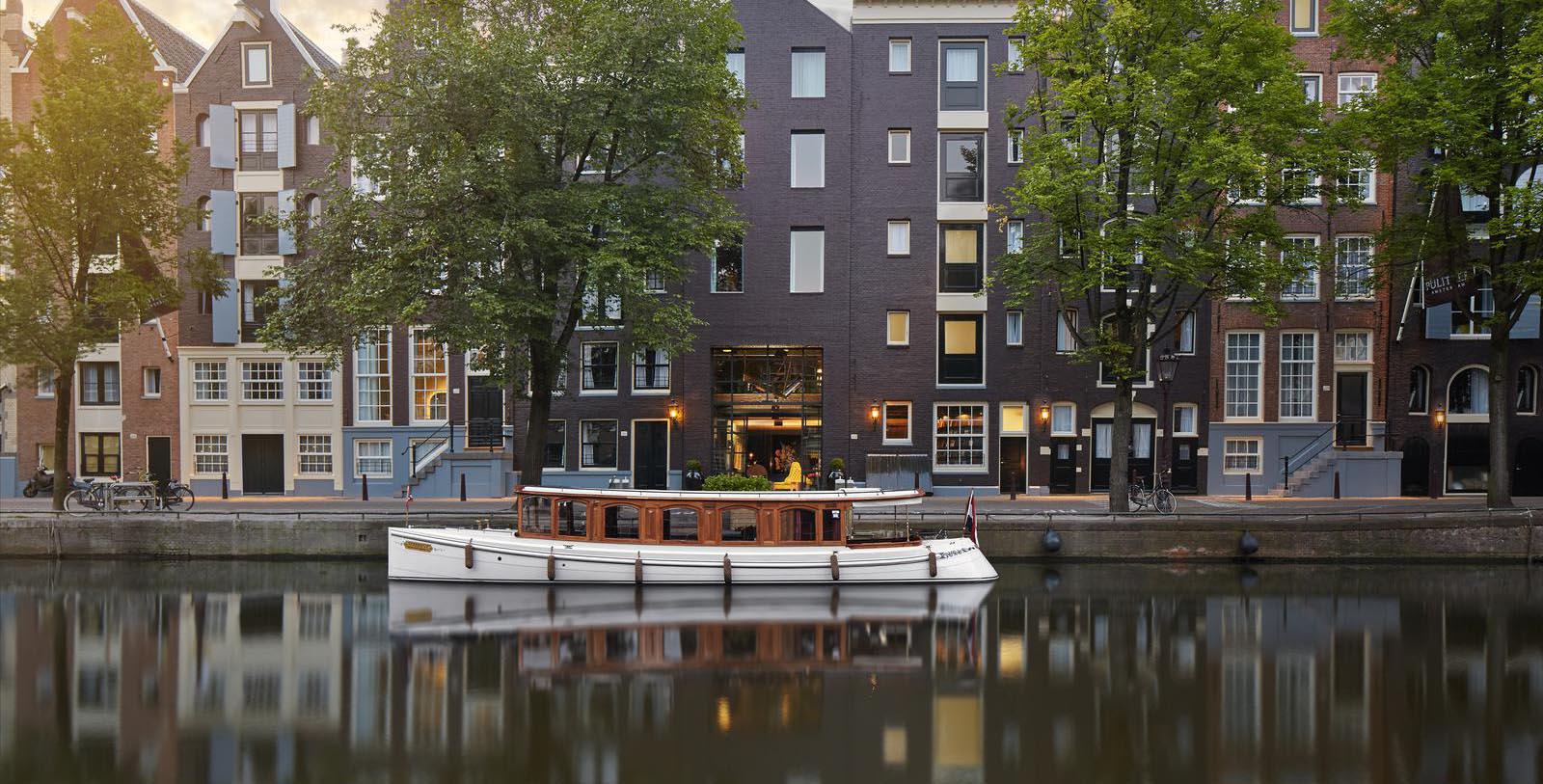 Discover the amazing historical architecture of the Saxenburg Room.

Originally founded as a medieval fishing village, modern-day Amsterdam is an internationally renowned center for commerce and culture. The city bears the moniker of the “Venice of the North,” due not only to its historic canals, but also as it features a large quantity of fantastic cultural institutions that include the Rijksmuseum, the Stedelijk Museum, and the Van Gogh Museum. It also possesses many prominent historic sites as well, including Dam Square, the Nieuwe Kerk, and the Royal Palace of Amsterdam. several of these locations are even recognized as UNESCO World Heritage Sites, such as the city’s 100-kilometer-long canal system constructed at the height of the Dutch Golden Age. 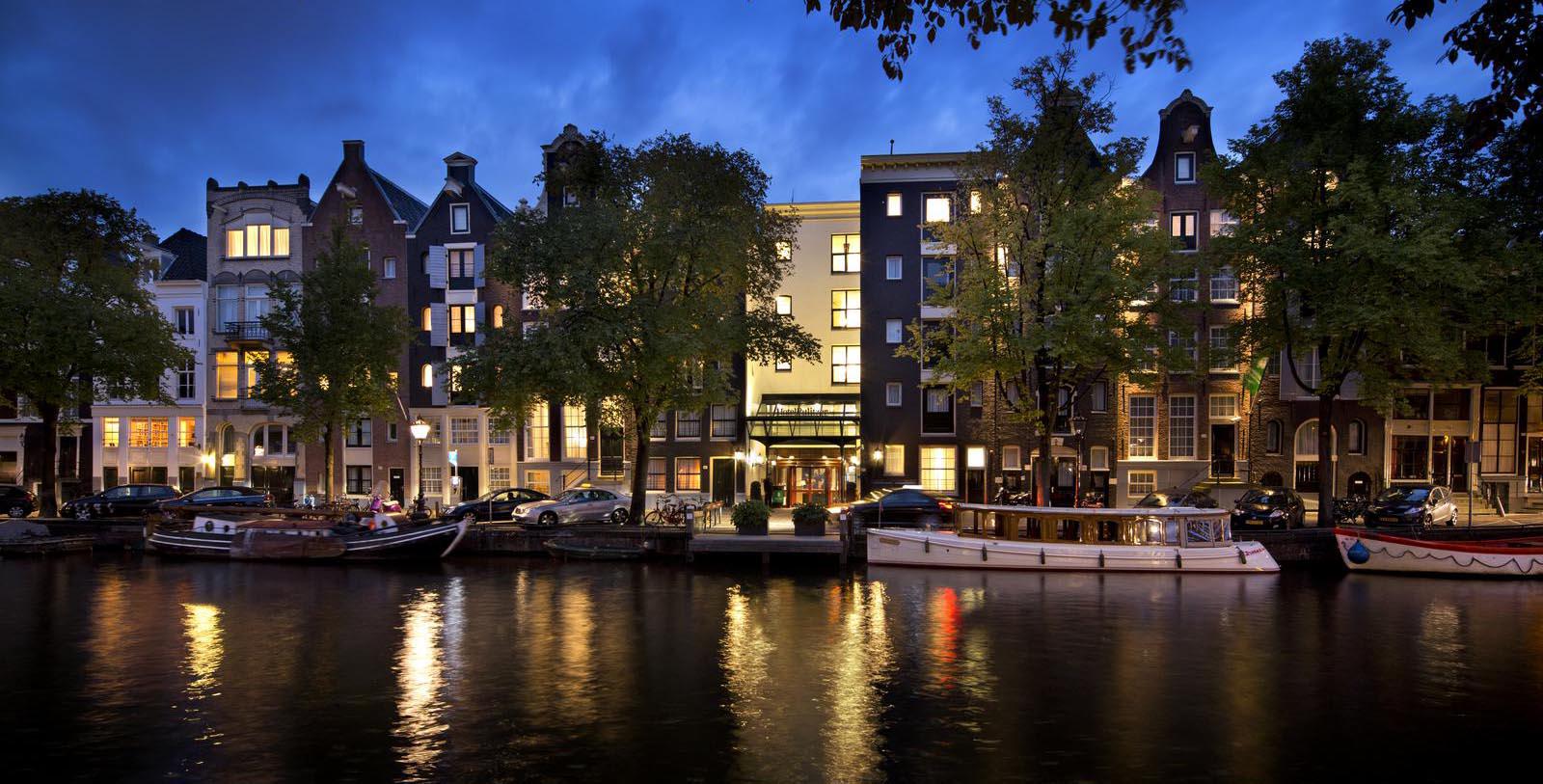 Pulitzer Amsterdam features distinct historical charm within its accommodations, comprised of 25 restored canal houses, each dating back to the 17th and 18th centuries. 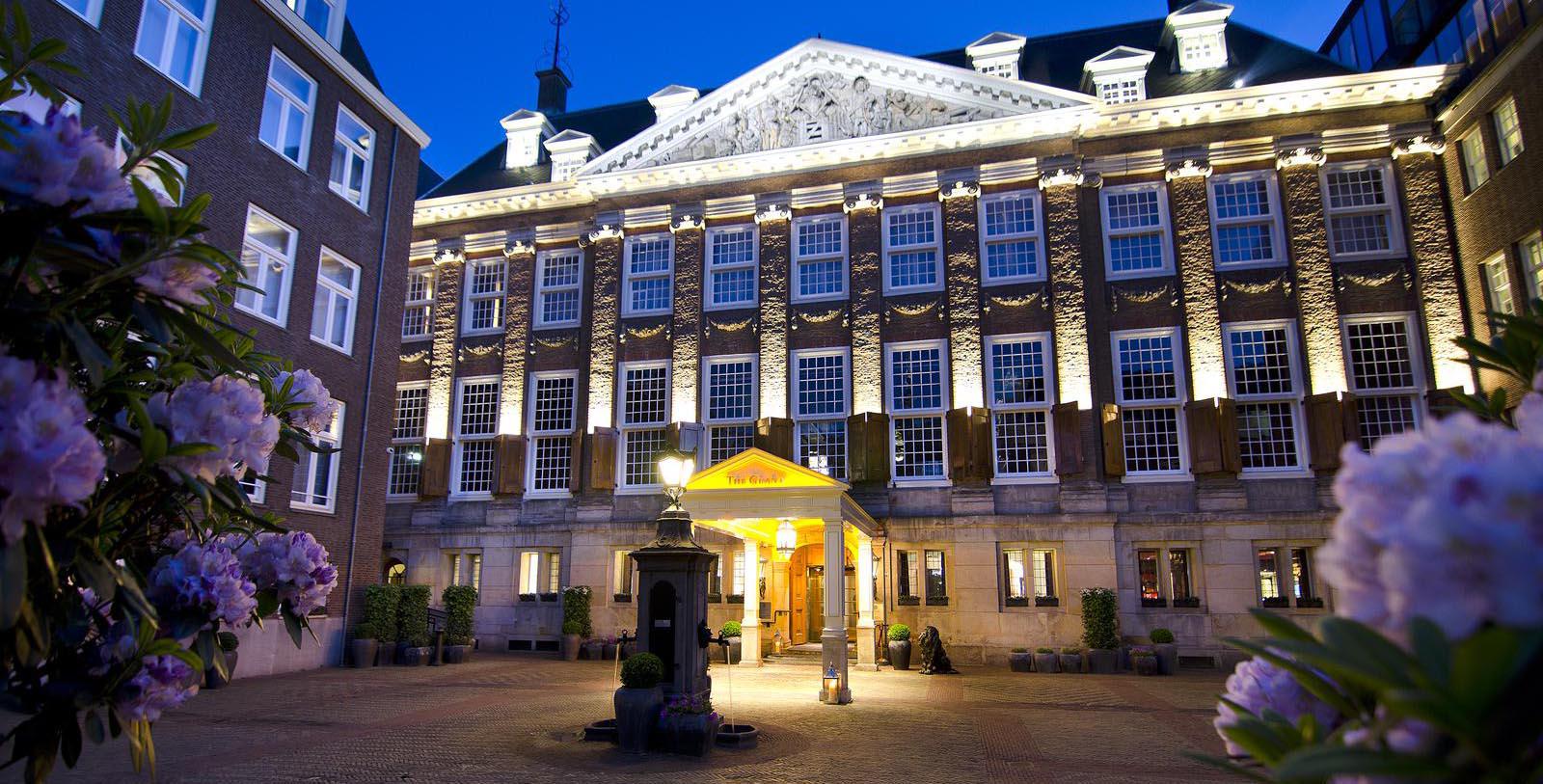 Sofitel Legend’s Grand Amsterdam hotel boasts a rich history that dates back to the early 1400s. Over the centuries, the buildings that now constitute the hotel have been at different times convents, residences for European royalty, and the headquarters for the Dutch Admiralty. 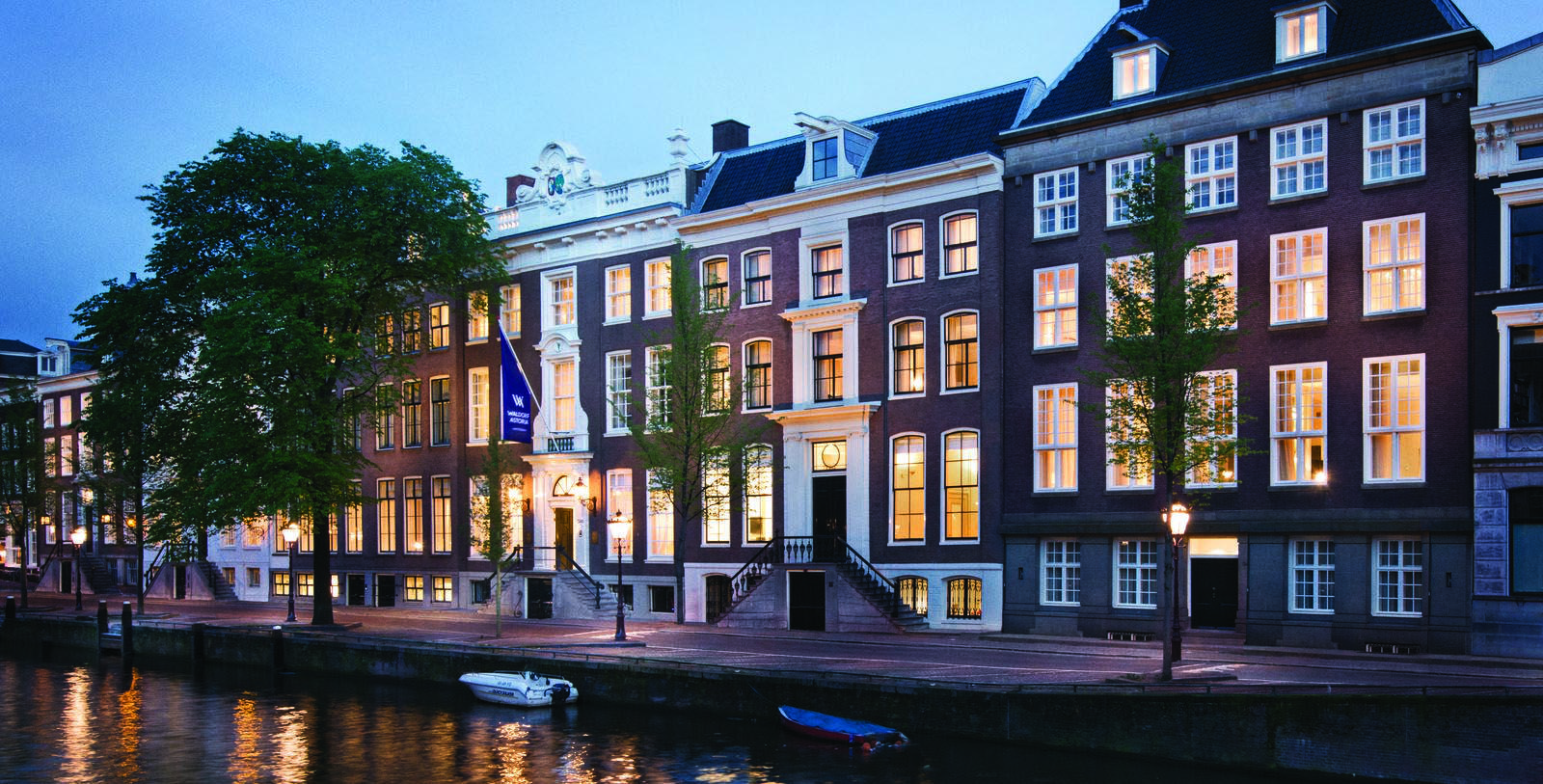 Waldorf Astoria Amsterdam occupies six monumental canal houses from the seventeenth and eighteenth centuries on the Herengracht, the Gentleman’s Canal, which has been designated as a UNESCO World Heritage Site. Herengracht is one of the three main canals in Amsterdam and was created during the Dutch Golden Age of the seventeenth century in which Amsterdam was the mercantile capital of the world. 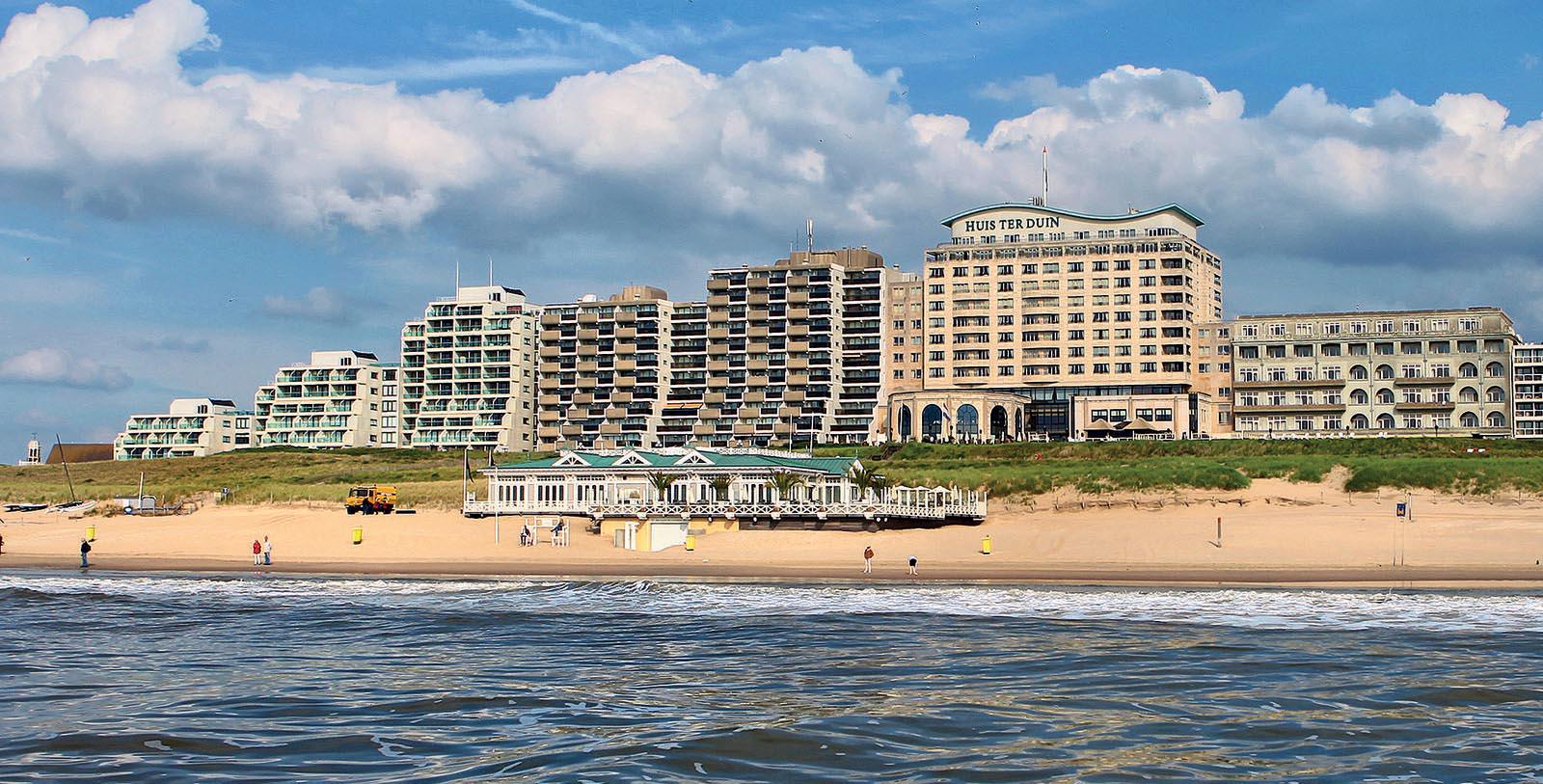 Just a short distance between Amsterdam and The Hague in Noordwijk aan Zee, the Netherlands, the Grand Hotel Huis ter Duin welcomes guests to a historic seaside haven of exclusivity. This elegant five-star deluxe beach retreat has been offering fantastic views of the majestic North Sea to visitors for more than a century.