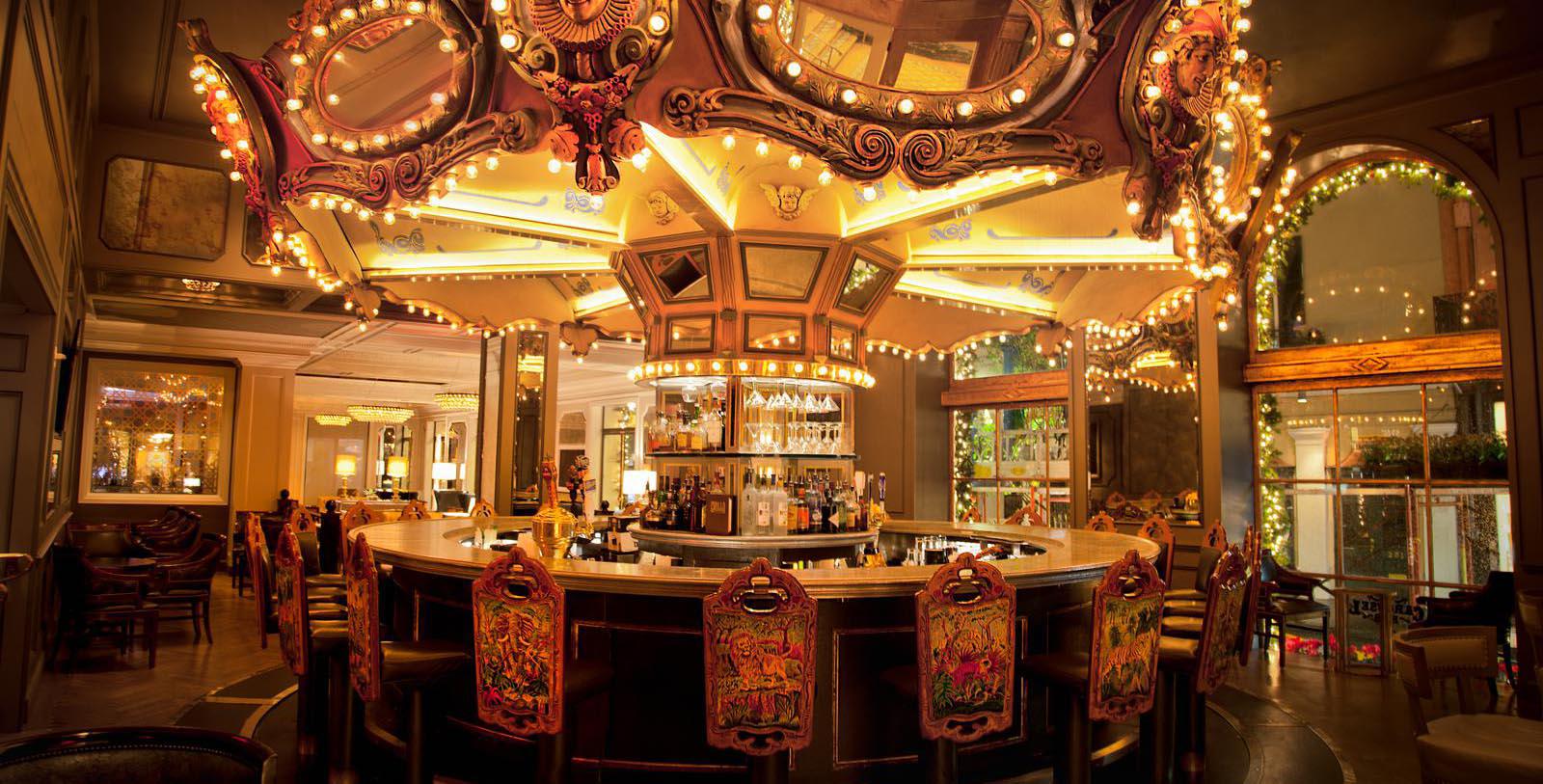 Discover the magnificent Carousel Bar & Lounge at the Hotel Monteleone.

New Orleans has attracted a diverse audience of people over the past three centuries. From European to Caribbean cultural influences, the city’s diverse population has gradually created a society unlike any other found throughout the world. The special character of New Orleans materializes in its many historic sites, such as the Garden District, Audubon Park, and St. Charles Avenue. But nowhere is this more apparent than in the city’s French Quarter. Constituting the original Colonial settlement of New Orleans, the French Quarter features an array of exciting cultural destinations—like Bourbon Street and Jackson Square—that captivate the sensational vibrancy of the city’s rich heritage. 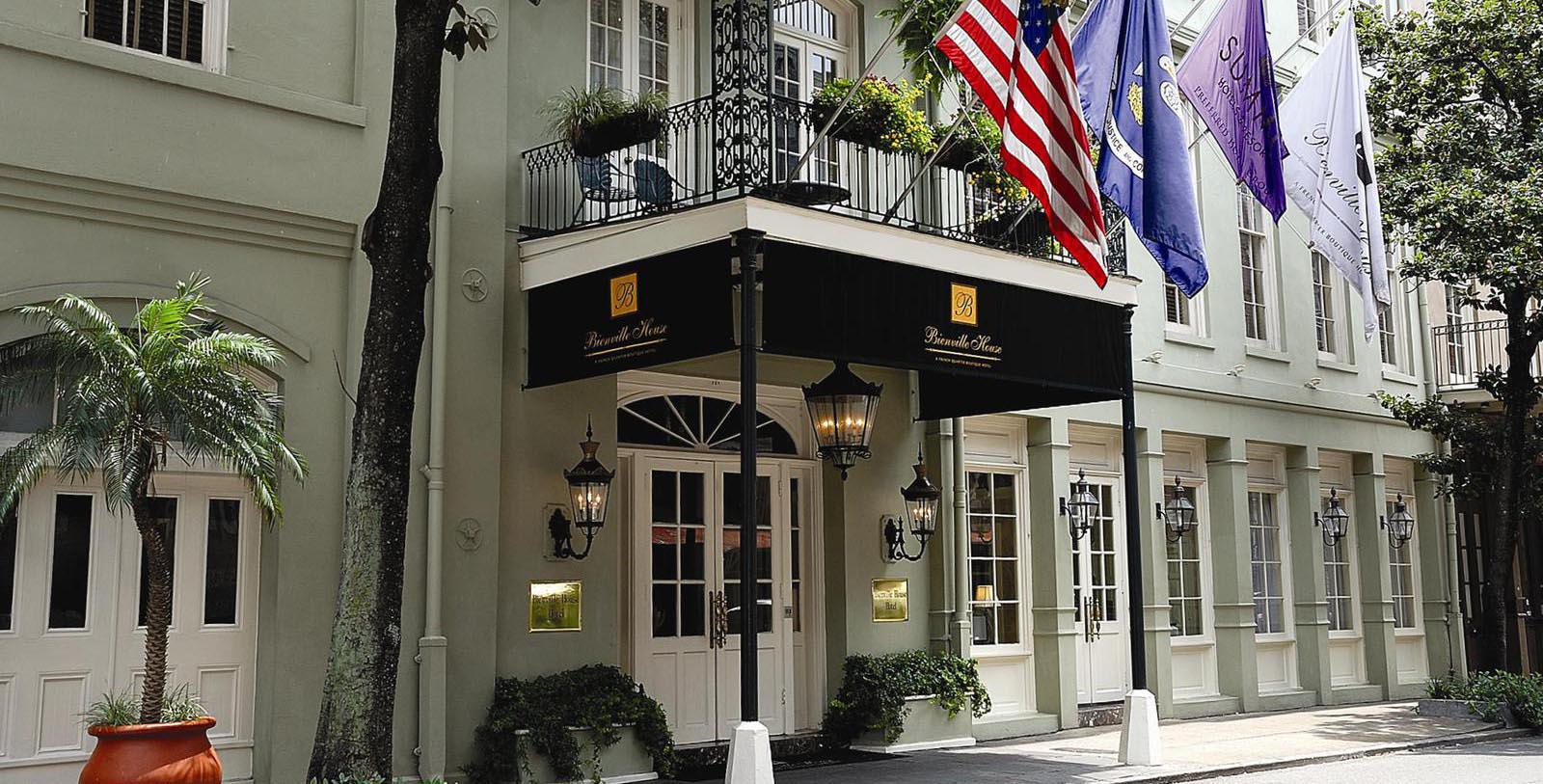 The intimate yet elegant Bienville House, a historic hotel in New Orleans, caters to tourists and corporate travelers alike. The hotel calls to mind a stately French Quarter manor house, with decorative wrought iron balconies and a gracious flagstone courtyard. 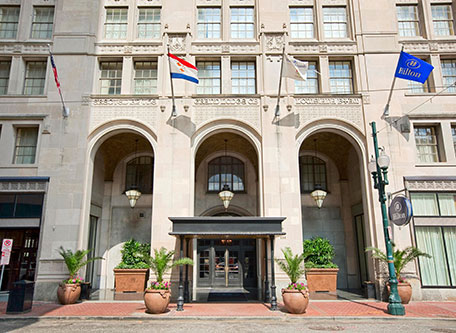 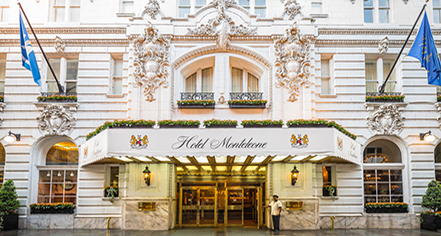 Hotel Monteleone is one of the last, great family-owned hotels in America, having been operated by four generations of the Monteleone family over the past century. When it was founded in 1886, Royal Street, on which it sits, was the most fashionable and elegant street in New Orleans. 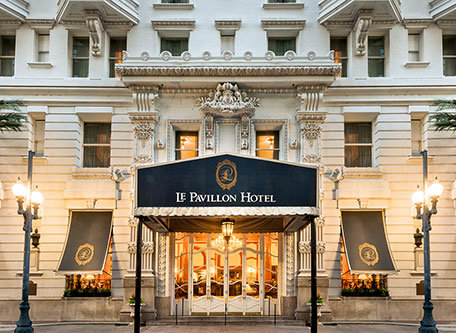 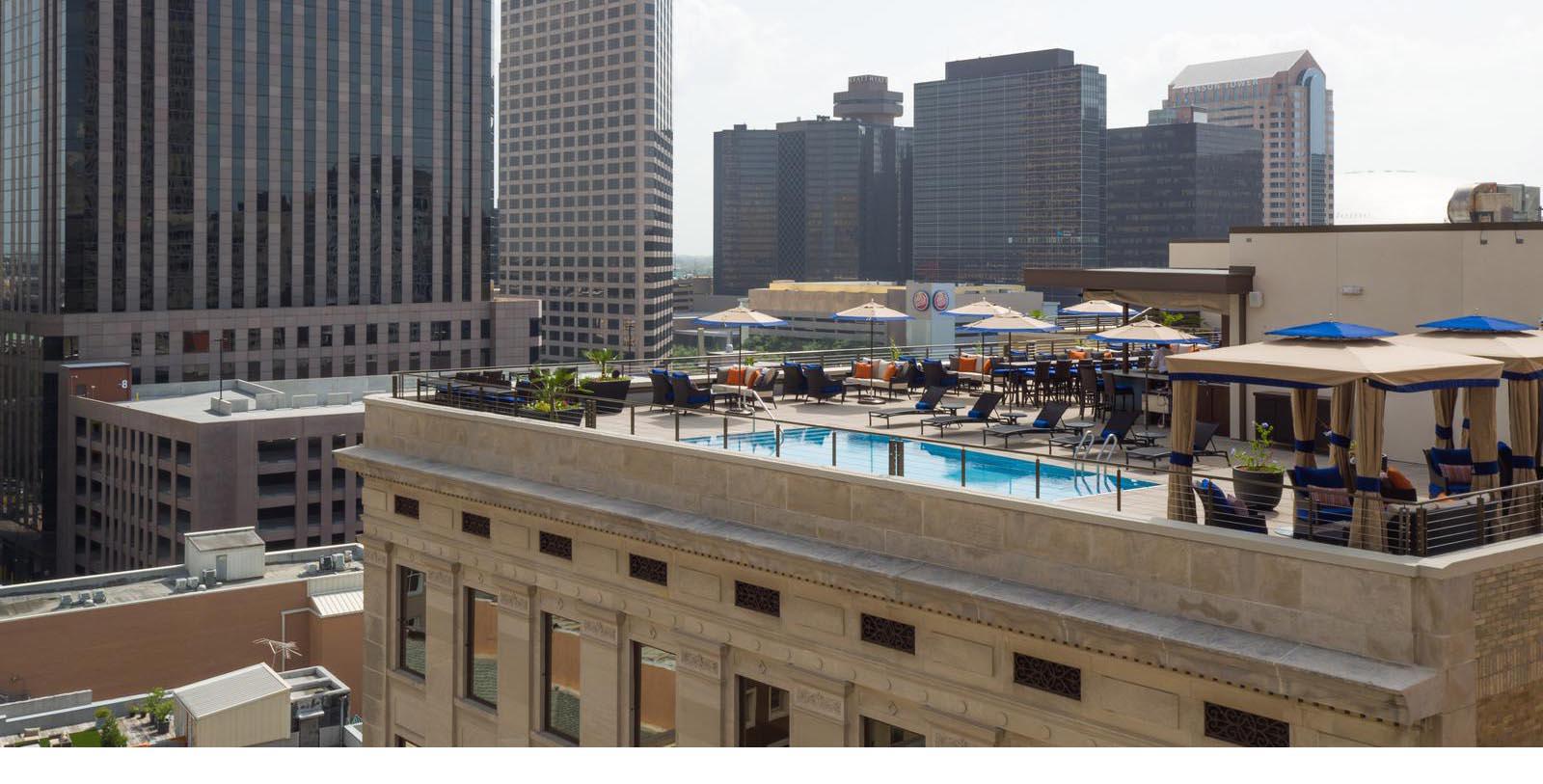 One of the city’s newest hotels, the NOPSI New Orleans, is a reflection of the lively culture found just outside its doors, from live entertainment at the regionally inspired Public Service restaurant to the grand lobby, which serves as a music stage. Borrowing from the building’s rich past in the 1920s as the headquarters of the former New Orleans Public Service, Inc., this luxury hotel has been meticulously restored to its former glory. 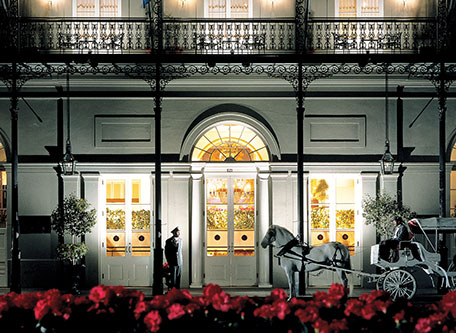 The Omni Royal Orleans is a proud part of history on its legendary site. From the 1830's onward, this single block of the French Quarter has witnessed all that was and is New Orleans. From creole hedonisa to the austerity of the civil war, reconstruction, a sad decline to the rebirth in the modern world.