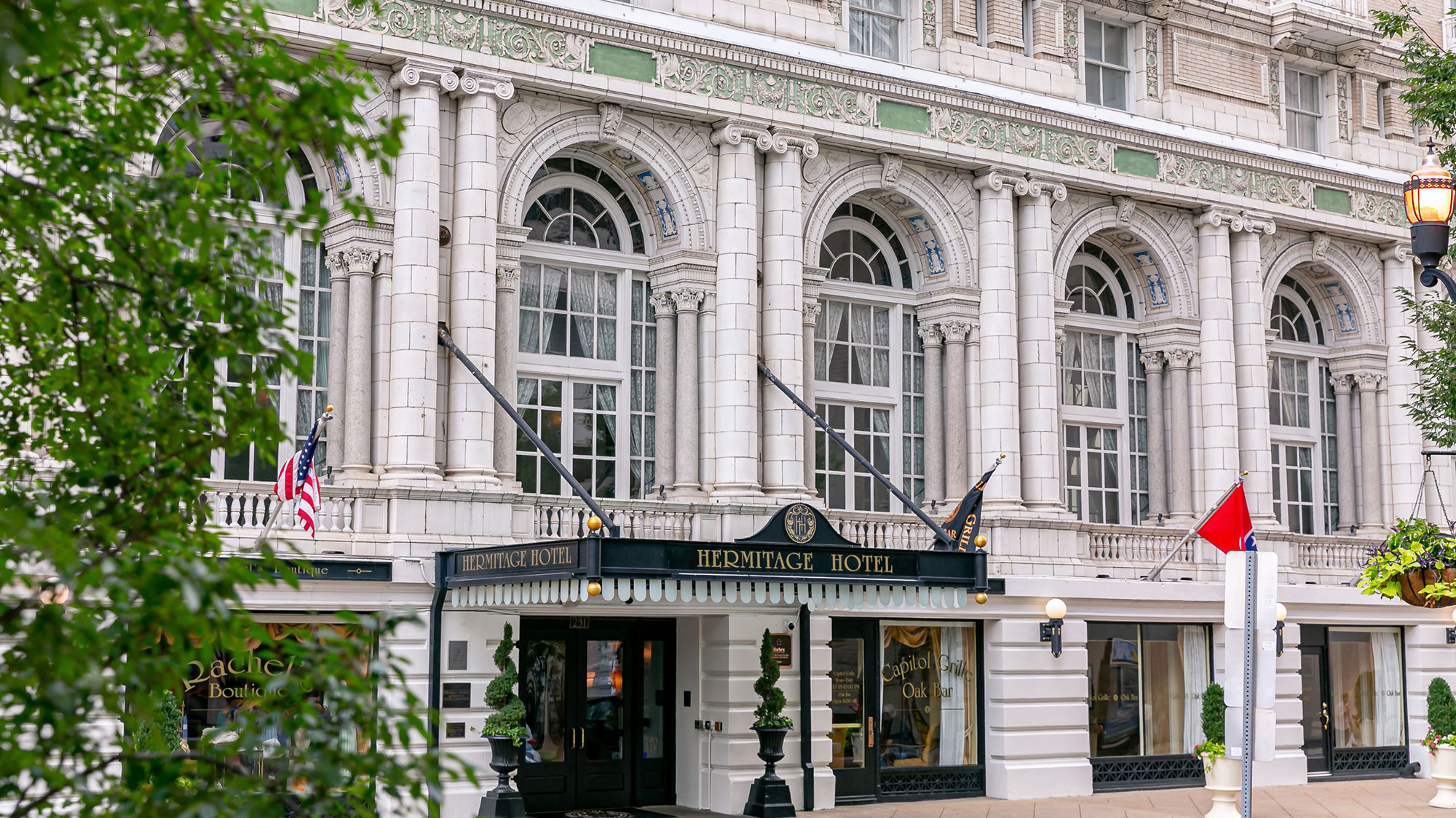 Discover the heritage of women’s suffrage at The Hermitage Hotel.

Founded in the late 18th century, Nashville has since become a thriving bastion for entertainment and the arts. Countless country music legends have called the city home, including Hank Williams, Willie Nelson, Loretta Lynn, Johnny Cash, and Dolly Parton. The city proudly maintains its prestigious status as “The Music City” thanks to its many famous concert halls and theaters, like the Grand Ole Opry House, the Ryman Auditorium, and the Station Inn. Nashville is even the location of the illustrious Country Music Hall of Fame. But the city also possesses historical landmarks that reflect the greater history of Tennessee, such as U.S. President Andrew Jackson’s home, The Hermitage, as well as the Belle Meade Plantation. Truly few places in the American South are better for a cultural heritage experince than the city of Nashville. 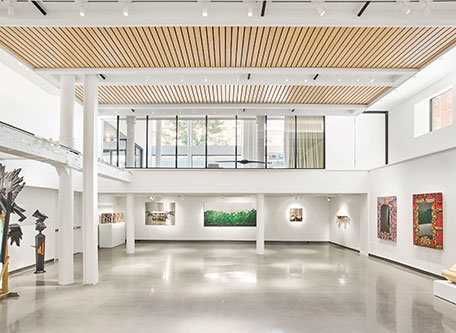 Located on Banker's Alley near the vibrant entertainment district in downtown Nashville, 21c Museum Hotel Nashville by MGallery is housed in the historic Gray & Dudley Building on 2nd Avenue North. Guests who stay at this hotel will not only have access to the art galleries and other amenities within the hotel, but will find that they are within walking distance of several iconic Nashville landmarks and a short drive away from many more. 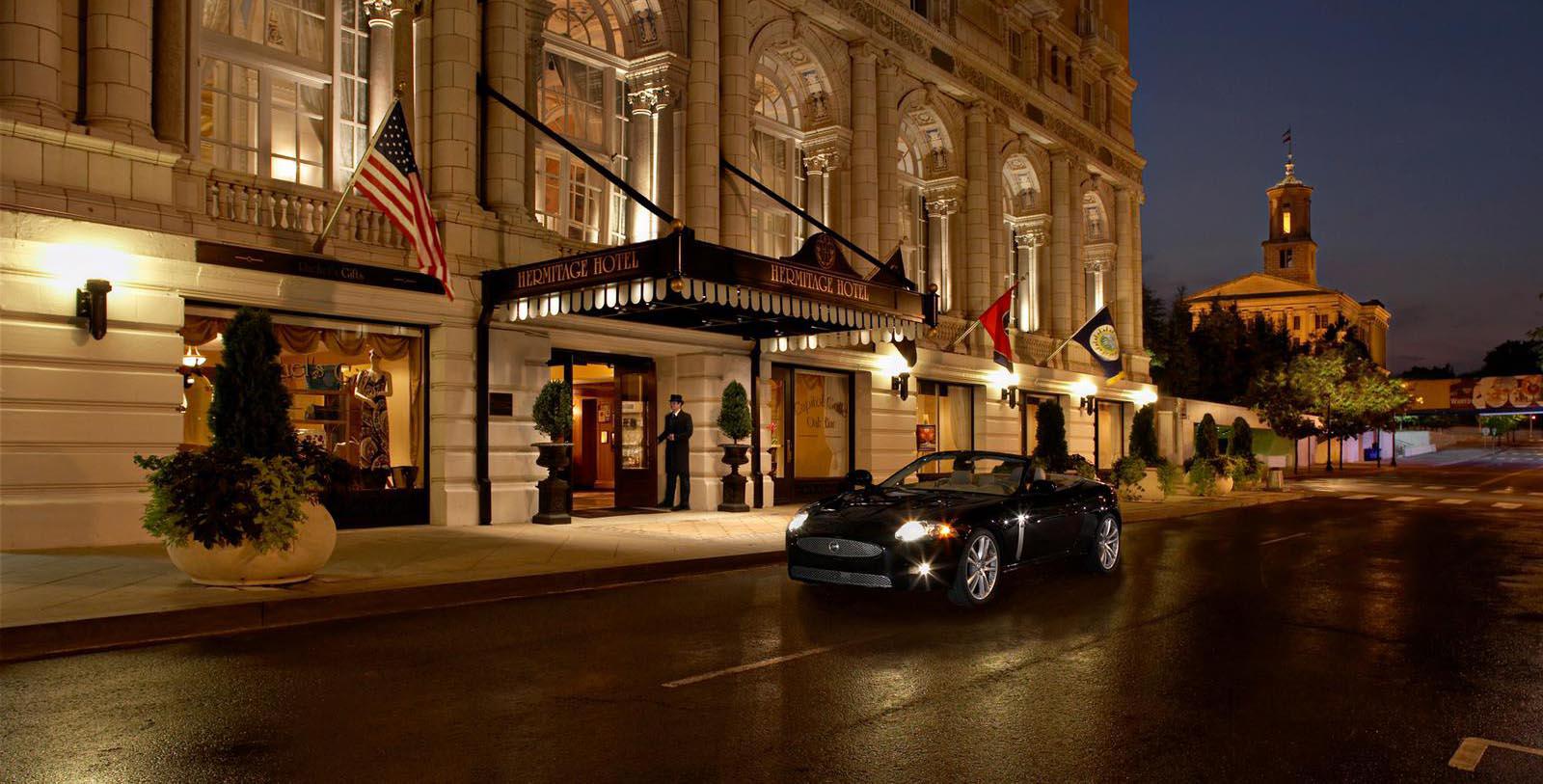 Located in the heart of Music City, adjacent to the state capitol, the Hermitage Hotel is the only remaining grand hotel in Nashville and the only commercial Beaux Arts structure in the state of Tennessee. This historic AAA Five Diamond hotel has become so ingrained in the city's lifeblood, that the slogan "Meet me at the Hermitage" has held up for close to 100 years. 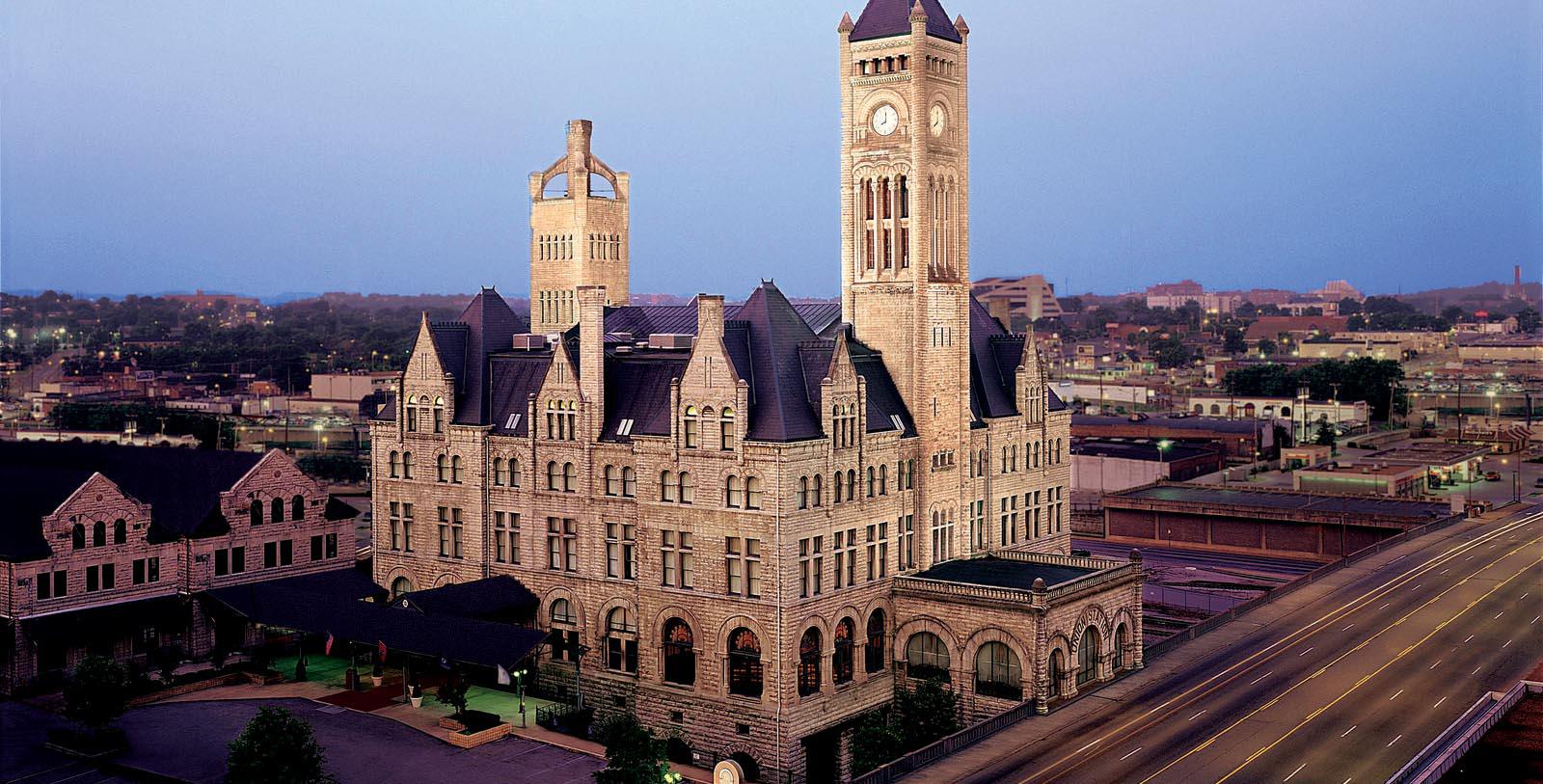 A stay at the Union Station combines the elegance of the past with the modern conveniences of the present. The excitement of millions of travelers who passed within these walls remains almost palpable. For over a century, this massive turreted structure has been a distinctive feature of Nashville’s cityscape.