Boston has been at the apex of American history since the very beginning. Immersed in five centuries of pride and culture, the city provides an endless array of historical attractions to experience. Explore Boston’s Freedom Trail to witness some of America’s most revered Revolutionary War sites. This fascinating route starts at the historic Boston Common—America’s oldest public park—and finishes at the Bunker Hill Monument. There are several other notable historic landmarks that line the way, such as the Massachusetts State House, King’s Chapel, the Old South Meeting House, the Faneuil Hall Marketplace, and the USS Constitution. 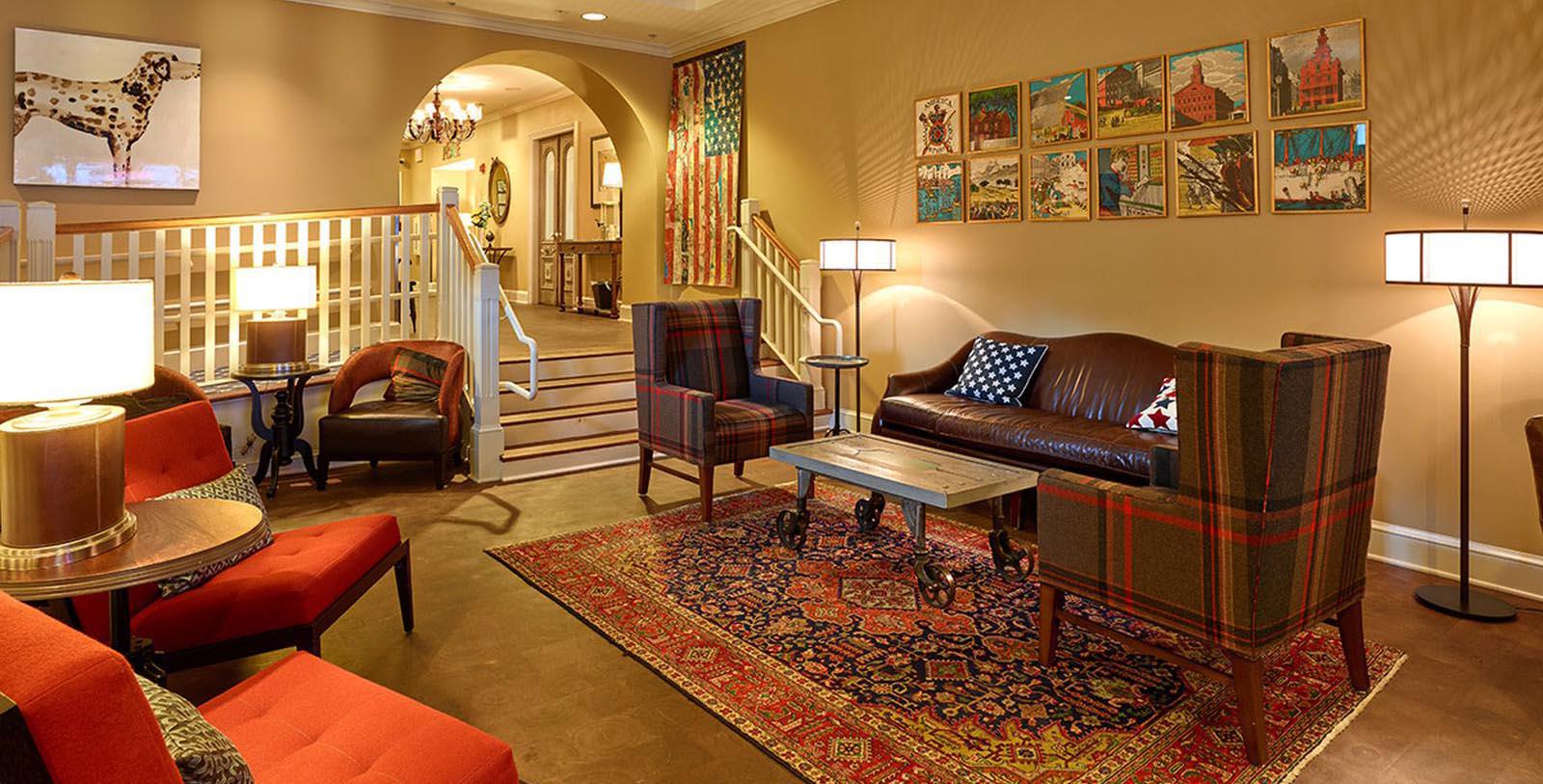 The 1895 firehouse is the oldest building in the Kendall Square area, the center of the technology industry in the Boston vicinity and home to the world-famous Massachusetts Institute of Technology. Today, this city landmark has been restored in a manner befitting its heroic past. The original Victorian firehouse is home to the hotel's restaurant and is full of firehouse memorabilia. 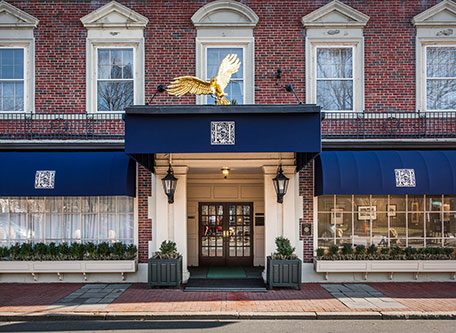